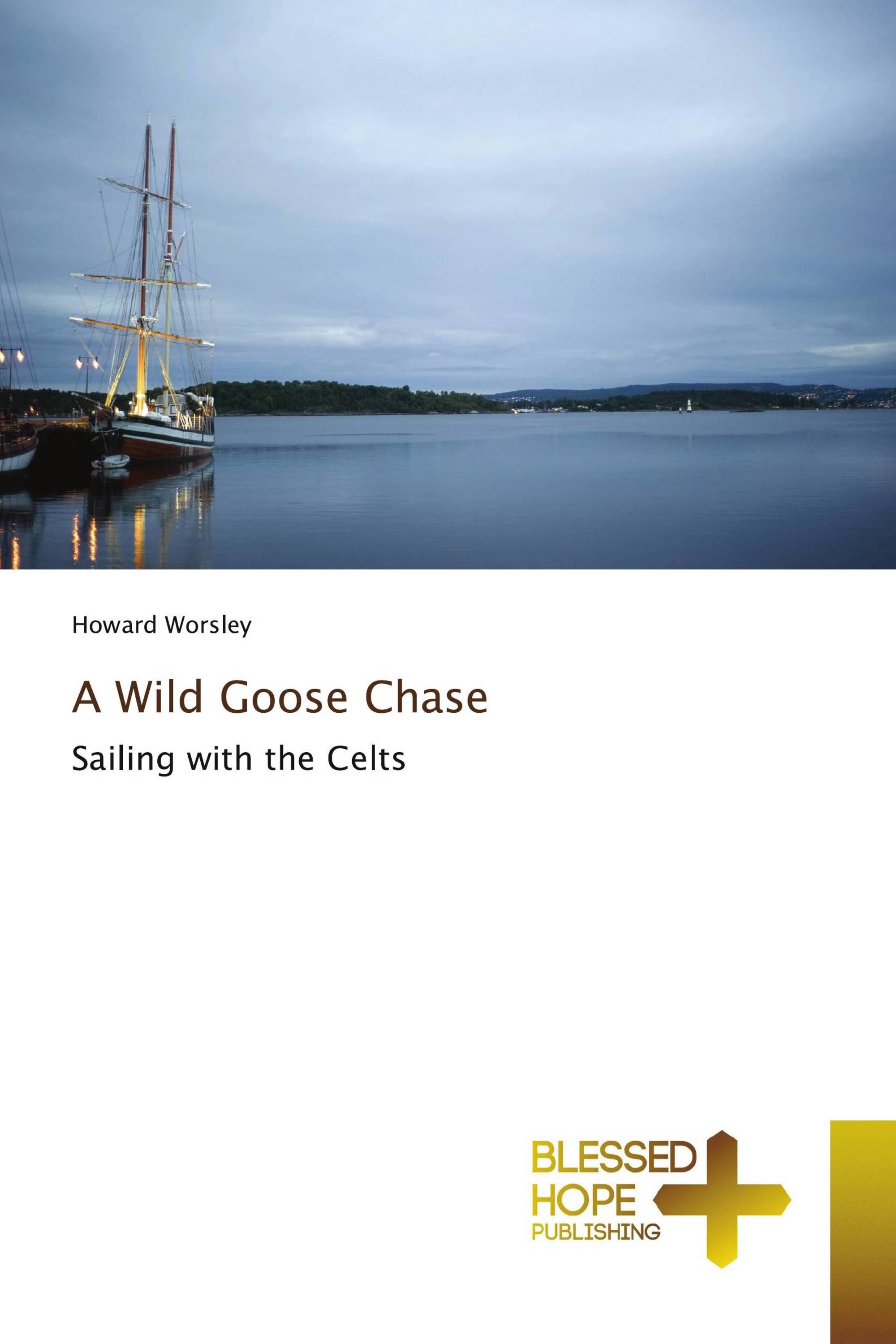 Sailing with the Celts

Buy at the MoreBooks! Shop

‘A Wild Goose Chase’ was a voyage undertaken in 2018 that was extremely complex and brought us to the limits of our resources. Half the time our boat was held up in port with a faulty engine. We were often not able to fulfil our passage plan at the ports we intended nor on the days we had planned. This caused friction, irritation and frustration. We set out as a band of sailors who had a common faith and we said our prayers on deck each day, but we still experienced storms, got stranded and needed rescuing, got sea sick and sometimes struggled immensely. We were chasing our tails. Our aim was to explore the legacy left by the Celtic saints by circumnavigating the Island of Britain. Along with our fellow sailors we asked at each port at which we stopped, ‘Which Celtic saint first arrived here?’. It was a tough voyage but we made it home intact. Our mission of discovery was achieved but we did not fully answer the complex question of who these saints were. We discovered that the stories left behind are profuse in number but difficult to understand. Did St Brendan land on a sea monster? Did Columba calm a storm? Did St Cadog discover his missing prayer book in the belly of the fish?